Recently, researchers at Argonne National Laboratory have discovered a nickel oxide compound as a material for high-temperature superconductivity. John Mitchell led a team that synthesized crystals of a metallic trilayer nickelate compound through a high pressure crystal growth process.  This process combined crystal growth, x-ray spectroscopy, and computational theory to produce the nickel oxide compound. “It’s poised for super conductivity in a way not found in other nickel oxides,” Mitchell stated. 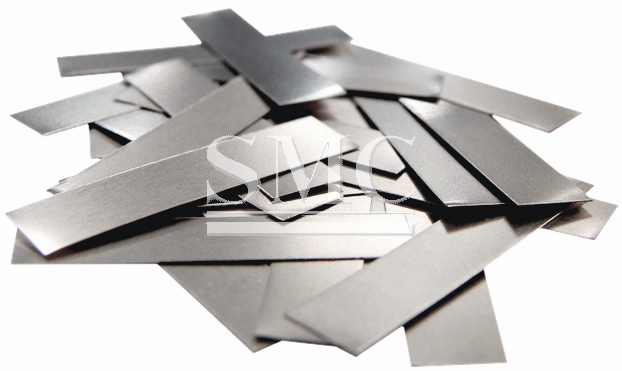 Superconducting materials are extremely important technologically because electricity is able to flow through without experiencing any resistance. At first, low-temperature super conductivity seemed possible, but was impractical because items must be coolers to hundreds of degrees below zero. But in 1986, high-temperature conductivity was discovered in copper oxide compounds, cuprates, brought upon a new technological phenomenon.  A high-temperature superconductor could potentially lead to faster and more efficient electronic devices that can transmit powers without any sort of energy loss, as well as levitating trains that will be able to travel on frictionless magnets rather than rails.

For years, it hasn’t be exactly clear how cuprate superconductivity works, so researches have been looking for alternative solutions. Nickel-based oxides, nickelates, for a while have been a potential cuprate substitute because of the similar properties.  The journey has had their ups and downs and very little success have been achieved, but they are slowly but surely making progress.

The team was able to create a quasi-two-dimensional trilayer compound. This trilayer consists of three separate layers of nickel oxide that are separated by spacer layers of praseodymium oxide. Mitchell described the nickel looking more two-dimensional rather than three-dimensional, both structurally and electronically. The nickelate as well as a compound that contains lanthanum rather than praseodymium both share a quasi-two-dimensional trilayer structure. The lanthanum component is non-metallic but adopts a “charge stripe” phase, which is an electronic property that can help act as an insulator. This insulator like material is the opposite of a superconductor.  The praseodymium system is not capable of forming the similar stripes, but remains metallic and is the more likely candidate for superconductivity.

The Argonne Laboratory is one of the very few places in the world that is capable of creating the compound. There are special capabilities that the high-pressure optical-image floating zone furnace is able to do to allow the crystals to grow properly. By taking X-ray absorption spectroscopy and performing density functional theory calculations, the electronic structure of the compound is similar to cuprate materials.

This is just first few steps of discovering, and the team will be attempting way to help induce the conductivity.