Over the years, technology and resources have been explored as well as discovered. China has been experimenting new techniques to help boost energy production. Recently, they have been medaling around with combustible ice, a natural gas hydrate. Combustible ice acts as a cage-like lattice of ice with methane that is trapped on the inside, the natural element in gas. These ice crystals are high flammable and once it is melted, it turns into natural gas. Because of the low temperature and high pressure, combustible ice can be found in the tundra or sea beds. Although, this event is not the first time it has been experimented with. Japan was the first that experimented with methane extraction, but methane hydrate was discovered in the Soviet Union during 1963. This is the first time it has been extracted in the South China Sea. Many are more focused on the technology of how this mineral was extracted.

For over two decades, China has been exploring the different techniques to successfully extract combustible ice. Located in South China Sea, southeast of Zhuhai, a group of workers were able to fully extract a sample of the ice that produced about 8,350 cubic meters of gas. Combustible ice was declared the 173rd mineral for the country that will potentially be the next resource for energy. One cubic meter of combustible ice is roughly equal to 164 cubic meters of natural gas. It has been predicted that this natural gas hydrate may be the best replacement for oil and natural gas. During the drilling and production process last month, China International Containers Group and China National Petroleum Corp. have established that they have provided a solid foundation that could be used for possible commercial use before the year 2030. 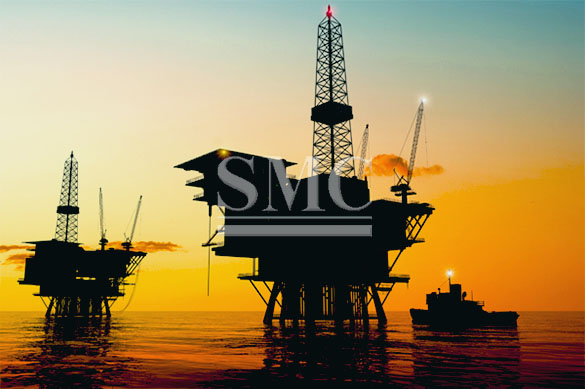 Extracting combustible ice is not a simple nor cheap process. In fact, it is very expensive. Countries that also share the South China Sea may also catch onto the idea and start exploring the mineral, rising competition. Not only that, countries with competing maritime claims may go against China for exploiting the new resource in their economic zone but also complaining when others explore for fossil fuel in their zones.

With China working towards reducing their overall pollution, this may be the solution. Combustible ice emits less pollution compared to other energy sources. Along with solar energy on the rise in this country, this may be a large stepping stone in the right direction.