US engineering giant to spend big amid Trump announcement


Donald Trump’s campaign was littered with controversy at every corner; however, it would appear that a vast majority of his pledges made are coming to fruition. Wherever for the good or bad, it’s quite relieving to some honesty from a politician. 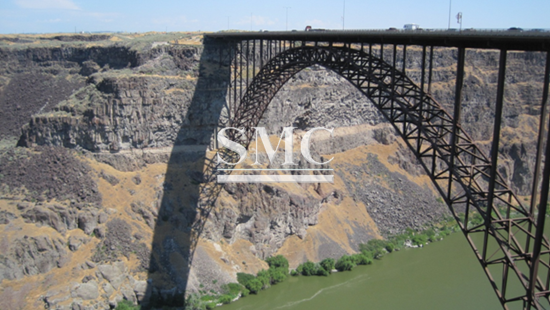