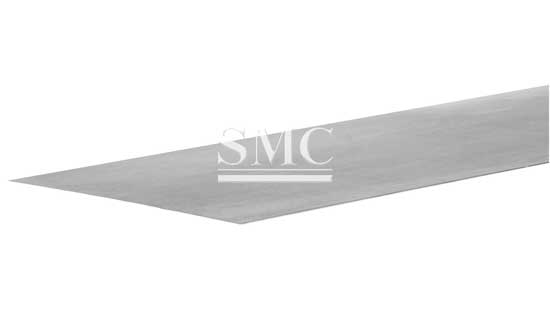 1) Capacity: about 15,000 tons per month for the steel sheet and coil product

11) Types of Galvanized Sheet Metal: all of our patterns are custom-manufactured

We are able to make galvanized sheet to further processing, such as embossed sheet metal, checker steel sheet, perforated steel metal, corrugated roof sheet, and prepainted galvanized steel sheet. We provide various patterns for those different types. Please check the metal sheet types's table below. All of our metal sheet types are custom-manufactured. 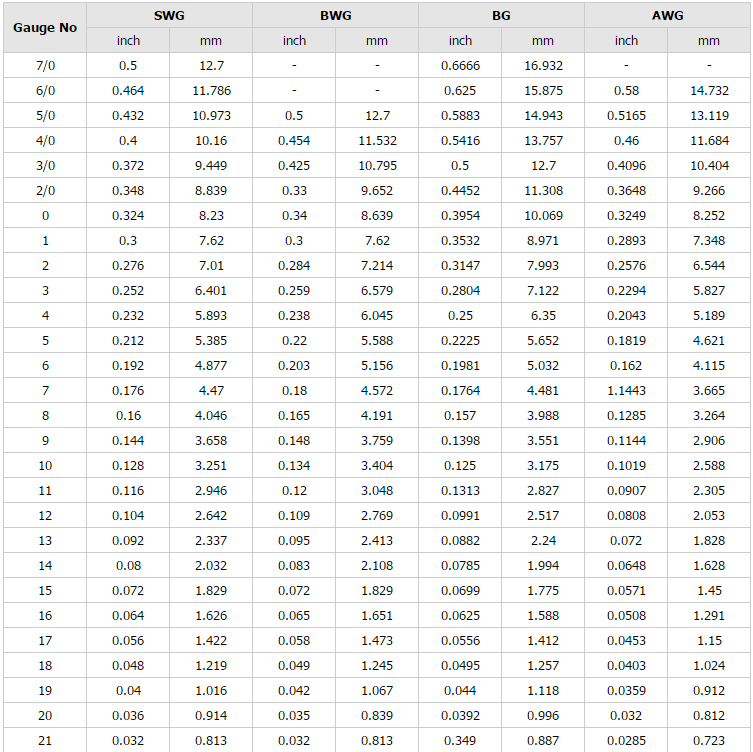 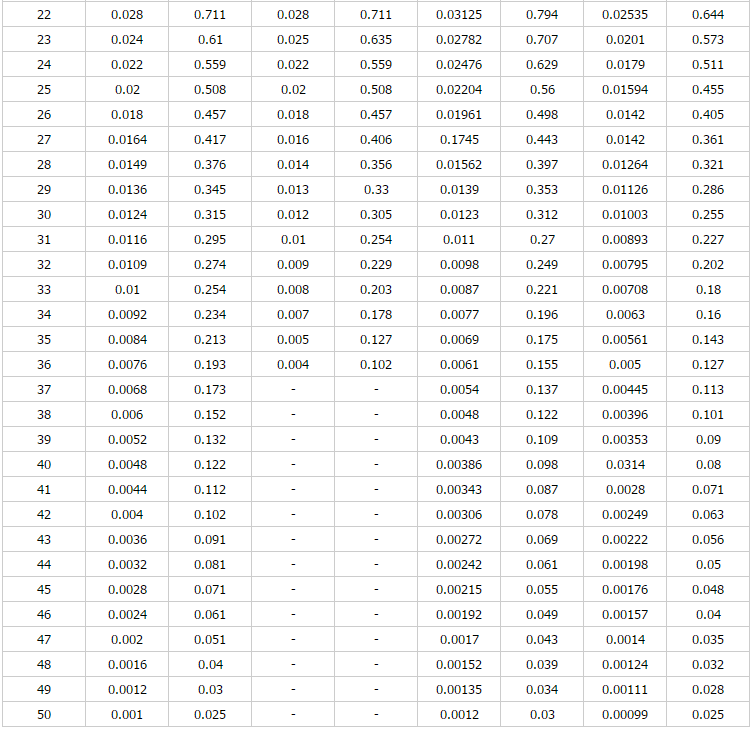 Shanghai Metal Products are packed and labeled according to the regulations and customer's requests. Great care is taken to avoid any damage which might be caused during storage or transportation. In addition, clear labels are tagged on the outside of the packages for easy identification of the product I. D. and quality information.

GAP is a coalition of the zinc, steel and automobile industries aligned in support of the market for advanced corrosion-resistant sheet steels in automobiles.  The program aims to expand performance of galvanized advanced high strength steels through process improvements in automotive galvanizing lines and extending capabilities of zinc-based coatings.

Eighty percent of program funding comes from the steel industry, whose involvement in the design and direction of the program leads to direct transfer of results to the automotive industry.  Many advanced vehicle designs are now making use of GAP program results.

The steel and the galvanizing industries must keep up with and supersede advances made by competing materials—such as the adoption of aluminum in the 2015 Ford F-150 pickup truck—while remaining the cost leader.

These are the goals of the Galvanized Autobody Partnership (GAP), formed in 1999 under the aegis of the International Zinc Association in Durham, North Carolina. Frank Goodwin, director of technology and market development for the association, leads GAP’s research.

GAP is a cooperative program between steel and zinc producers “to advance and defend zinc-coated advanced high-strength steels,” Goodwin says. Steel has been used to make automobiles since the early 1900s but corrosion resistance features became standard in vehicles beginning in the early 1980s when Japanese cars gained entrance to the U.S. market.

North American-made vehicles were having “real rust problems” that couldn’t be fought merely with heavier, and more expensive, paint. By the mid-1980s, “you really had to galvanize the whole car if you wanted to issue warranties.” By 1987, what became standard was a 10-year perforation and five-year cosmetic warranty from all the North American, European and Japanese automakers for vehicles sold in the North American market.

“That really put the burden on the steelmakers to ask, how are we going to galvanize cars? The first process adopted was electrogalvanizing,” says Goodwin. So large-volume electroplating lines were built and they processed 20 million tons of steel per year through early 1990s.

However, the industry found this process expensive because of the amount of electricity required and because the speed of the lines was constrained. At the time, however, EG was the only process approved for automotive quality.

GAP had begun working on various development projects by then. “Everyone saw the Holy Grail was to hot dip galvanize automotive steels. It was already done for building panels and appliances. Getting that to be automotive quality was the key,” says Goodwin, and that happened by the mid-1990s. 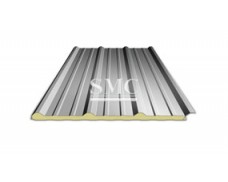 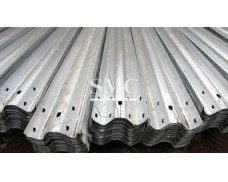 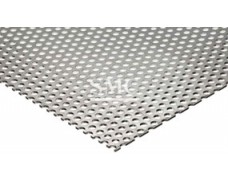 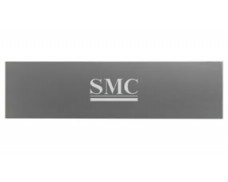 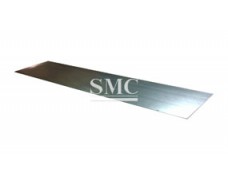